I started keeping a track of my own progress using a diary in 1992. At the time, my main aim in life was to become a writer and I had set myself the goal of writing a certain number of words each day. I wanted to have a record of where I was succeeding and failing. 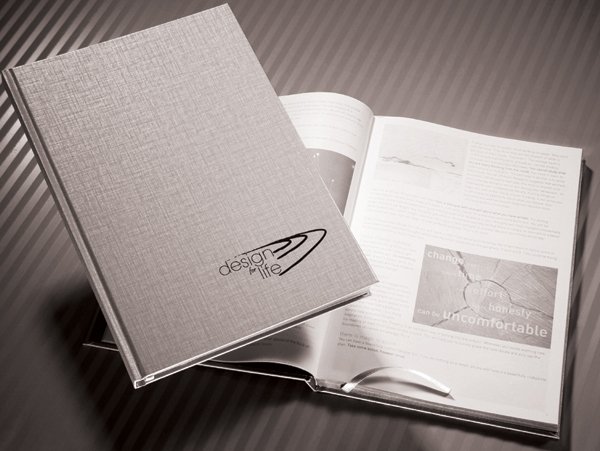 Around the same time I was beginning to invent my own approach to self help, self development and self improvement – Life Planning. A diary seemed a great place to keep my notes and thoughts; it was private and I could use the  blank pages at the back to write up my plans.

The story of the first time I used the Life Planning process and it worked might sound ludicrous to the iPhone generation, but it is worth telling. At that time I had never owned a PC. My efforts to become a writer had been hampered by the shortcomings of using an ancient typewriter. Those who are old enough will understand these. I had read in the Writer’s and Artists Yearbook for 1986 that a modern writer should have one of these new fangled computer devices.

Until that moment I had never really asked myself, ‘what do I really need to do to make my dreams happen?’ In fact, I had considered owning a PC completely out of my league. It would cost me around £850 and almost £1000 with a printer. The idea of spending this sort of money on myself when I had a young family seemed a complete none starter.

What happened next was almost magical and taught me the value of simply considering what might be done – without the risks involved in doing anything. I wrote my objective in my new first life plan ‘I aim to own a PC’. Because I had done that – expressed what I wanted as a private wish – a few days later I talked to my wife about it. All I did was mention what I wanted. Her response surprised me, delighted me and solved my problem at one blow: ‘Why don’t you buy one on credit?’ In a moment, the computer that had seemed a selfish, expensive and possibly wasteful indulgence, with no obvious route for funding, became a possibility. Writing down my goal down had forced me to think about how to make it a reality and within a month I had a brand new PC and printer as a BIG birthday present.

The point is that before I made my desire clear by writing it down in my diary, I was never going to take any action. Once it was written down and I had clarified my thinking around it, I understood better why I wanted what I wanted. And because of that I was able to convey it when I talked about it. This incident also taught me the lesson that I didn’t always have to solve my problem; once you understand what your objectives are – what you need and why – other people may be able to help you achieve them.

Some of the elements of that original life plan in my diary were completely out of reach at the time. In fact, it felt ridiculous writing them down. I thought ‘This is stupid – I’ll never be able to do x or y’. There is now nothing in that plan that I wanted at the time that I have not achieved. And those objectives that I have not achieved have all been my choice. I found I didn’t want them enough to cause me to take action. Over time I discovered that I didn’t really want what I thought I wanted – which was in itself a valuable discovery.

Making decisions regularly is better than making no decisions. So get on with it, download my FREE 33 page eBook that contains tools you can use today to start making changes through a LifeDesign™.

Ready to change your life?

Change your life with LifeDesign™

Choose from our selection of simple and effective life-planning tools

How to get started

Not sure life planning is for you? Find out how you can get started today with our FREE download